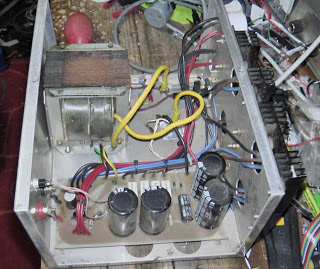 4 Responses to VK Powermaster fails after more than 25 years