Today I returned from my latest activation of French Island National Park. I’ve been over to the island before in January 2010 and January 2012 which were both before the introduction of the VKFF award program. The initial purpose of this visit was to activate the recently added VKFF-0950 French Island Marine National Park as part of the WWFF award program however I decided before leaving home that my bicycle is not up to the journey with full camping gear so I’ll return later for that park.

I arrived at Stony Point about 45 minutes before the ferry departure and snapped some photos of the local area. 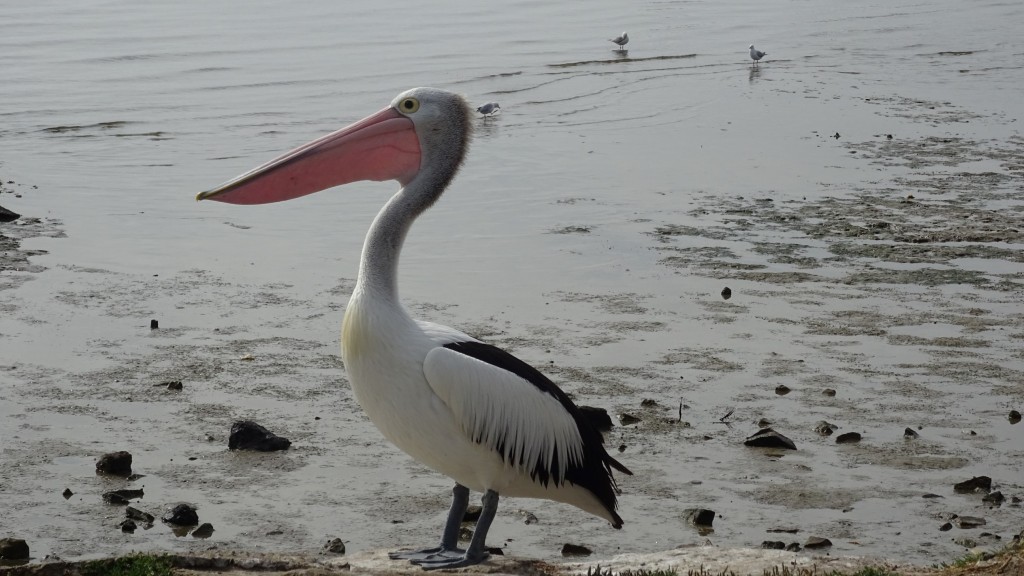 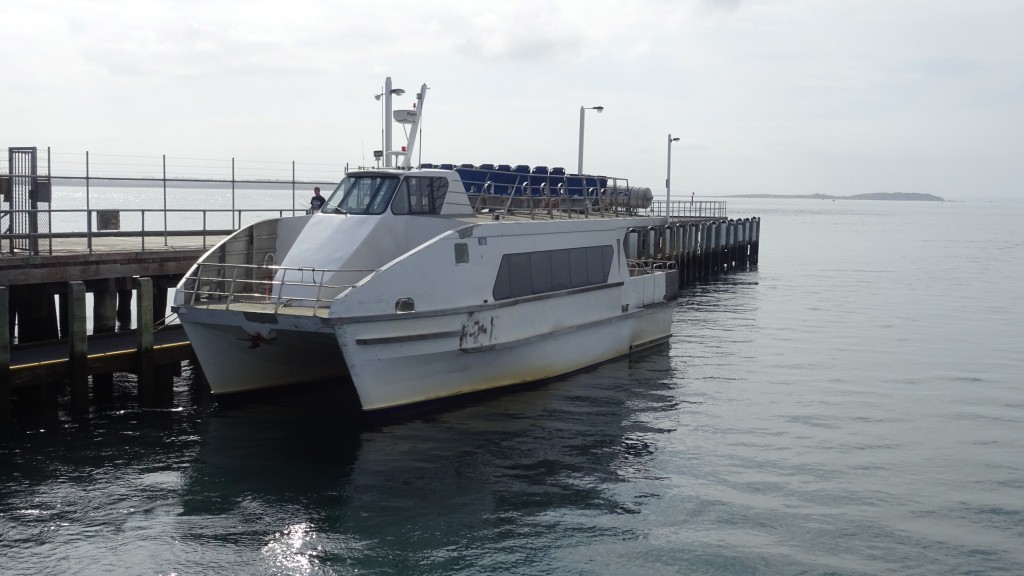 Arriving at Tankerton Jetty at about 10:15 am I was at the Fairhaven Campsite around midday. I set up my tent and got on air about 1:20 pm local working 40m on and off until 8:00 pm. Working conditions were Yaesu FT817ND, linked dipole on 9m squid pole and VK port-a-log for logging. 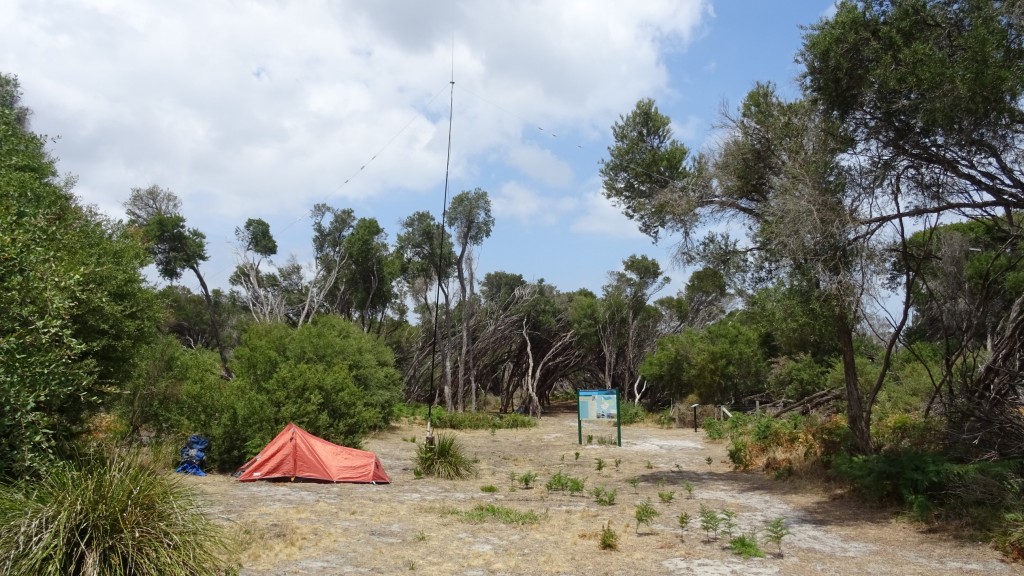 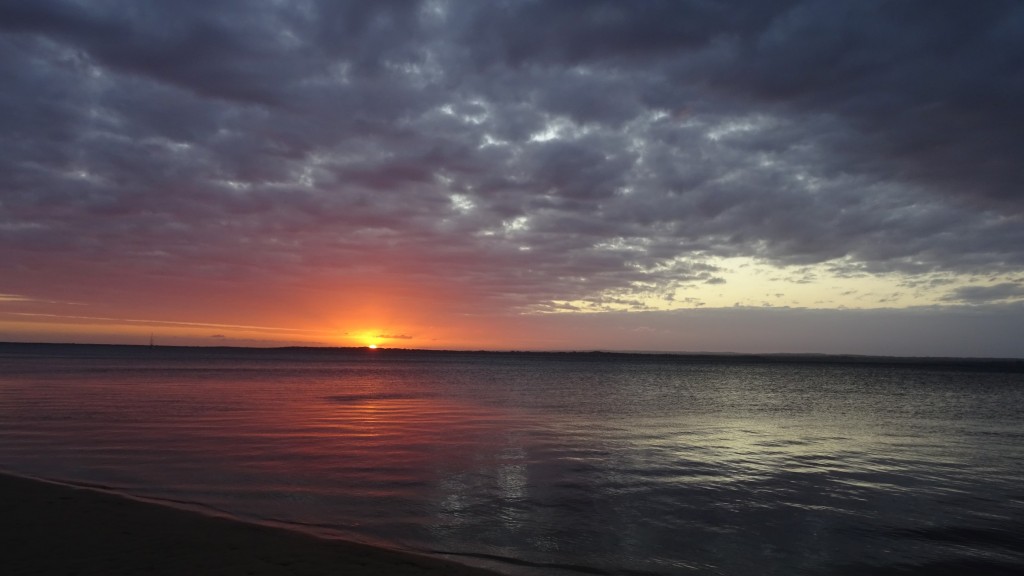 Heading back in the morning to catch the first ferry I stopped briefly at one of the observation decks for a short activation on 40m working only one station. 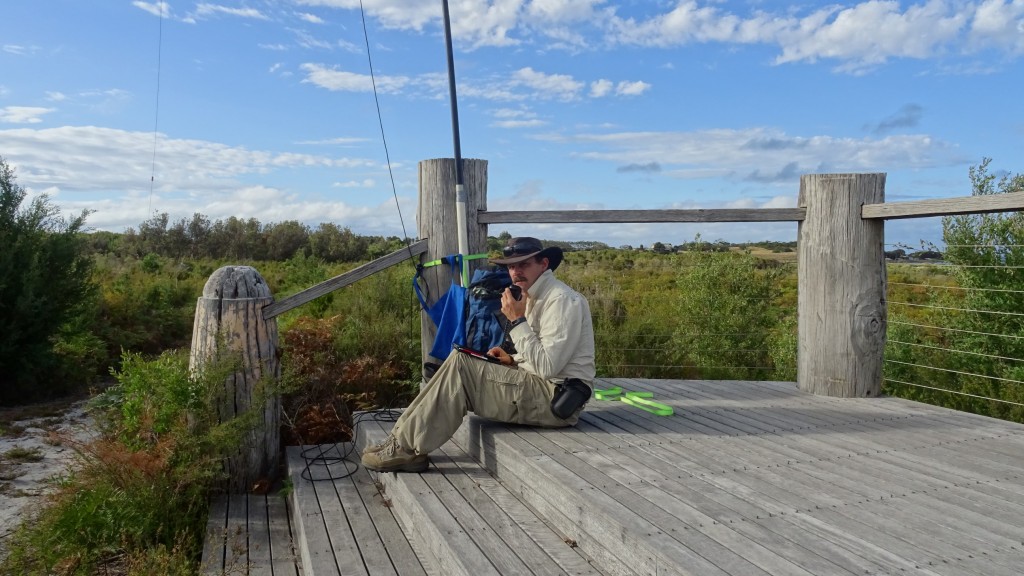 Hiking briskly toward the jetty one of the locals told me the first ferry had been cancelled. I slowed the pace and patiently waited for the next ferry to take me back to my car.

A successful activation, albeit not as originally planned. I’ll have to come back better prepared for an assault on the French Island Marine National Park later in the year.