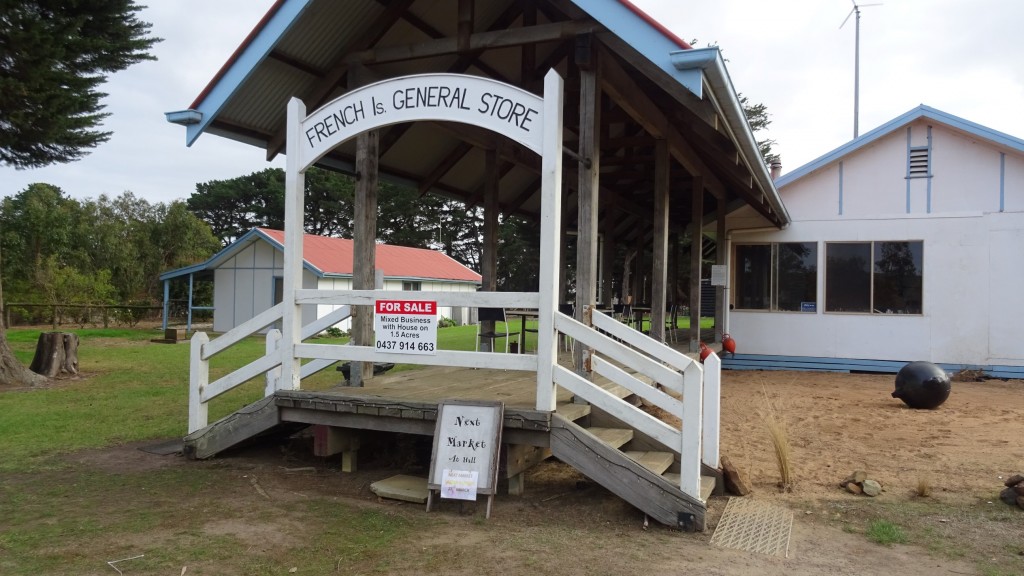 Initially driving 50 km from home to Stony Point then taking the 20 minute ferry ride across to Tankerton Jetty. From the jetty I walked 2.4 km to the French Island General Store where I hired a bicycle. 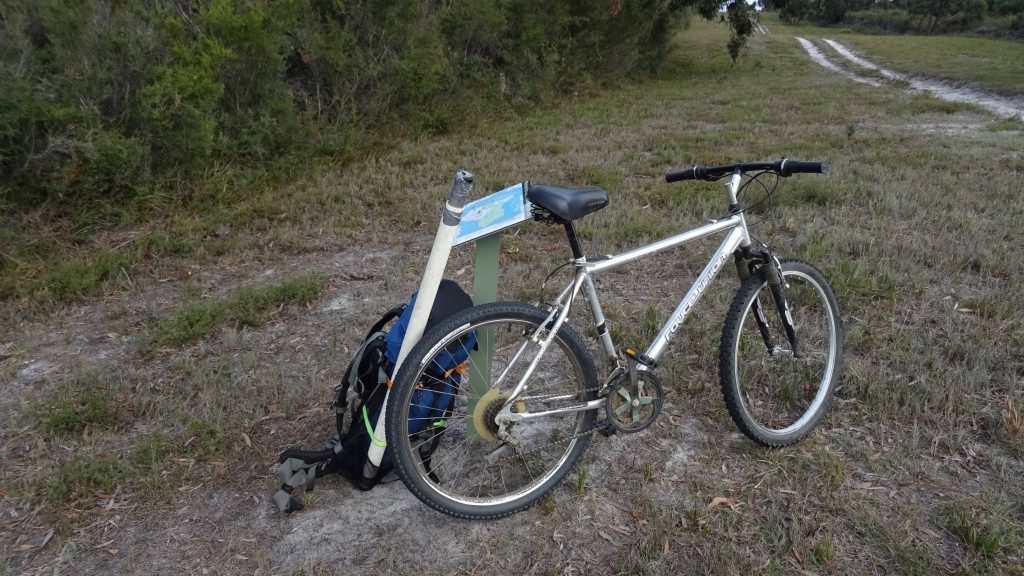 Riding 11.4 km along rough gravel and sandy roads to the north of the island I walked the final 200 metres to the edge of the Marine National Park. 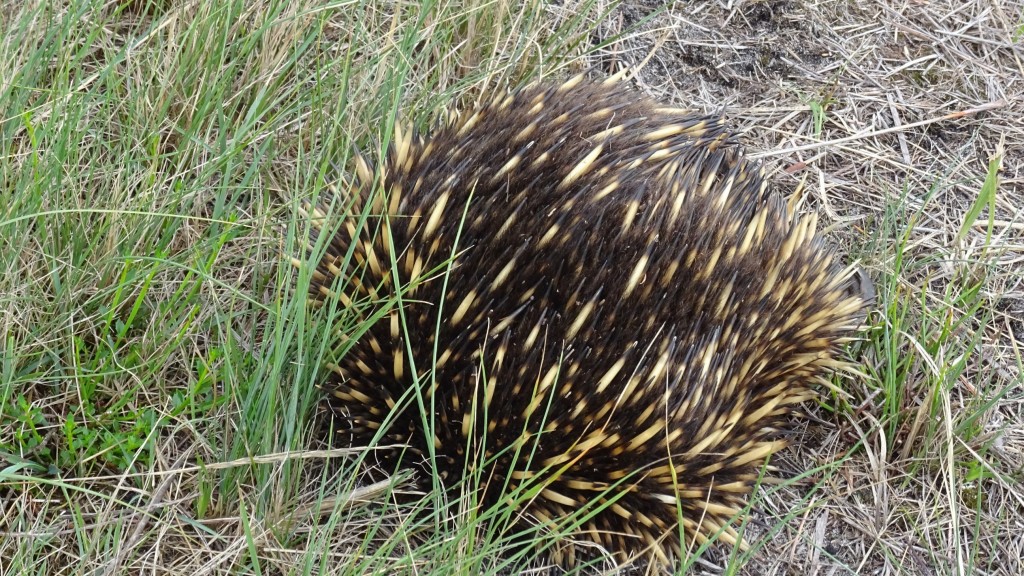 It was low tide so the water was out and I was able to set up among the mangroves. This area is a very fragile environment so care was taken, as usual, to leave the area as I found it. 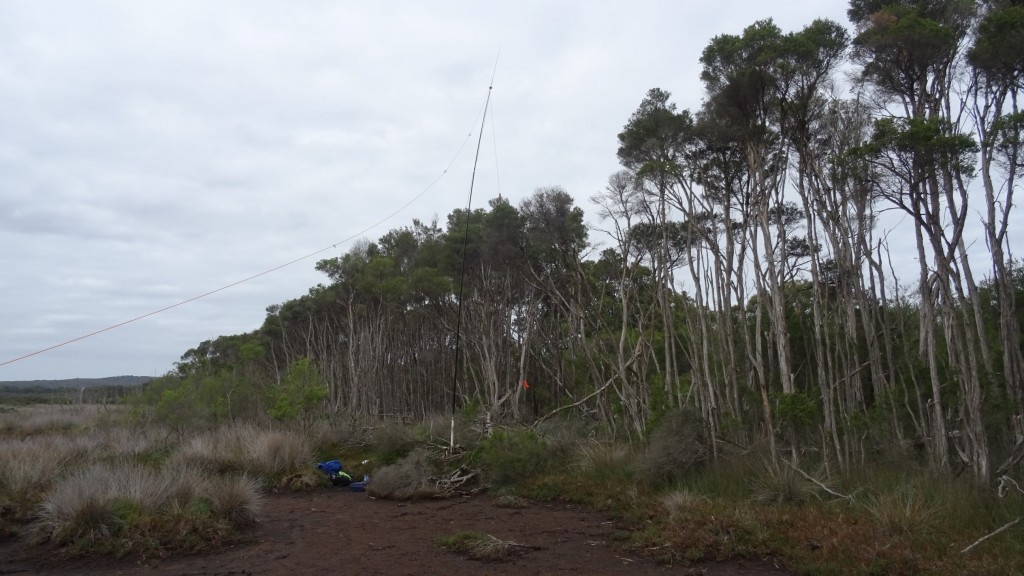 I got on air just before 11:00 am and finished 60 minutes later with 49 QSOs in the log. This is the fastest I have qualified a WWFF area with the required 44 QSOs coming in just 45 minutes. I’m not sure if the high QSO rate was because of the rarity of the activation, the enhanced propagation working so close to salt water or just good luck. The station was FT817ND, linked dipole and 9m squid pole. Logging was on VK port-a-log.

I packed up and headed toward the jetty. I stopped about halfway back, within the French Island National Park, VKFF-0622, and set up again. Here I worked 37 stations before continuing my journey home. I was able to return the bicycle at the kiosk near the jetty so saved a bit of walking. 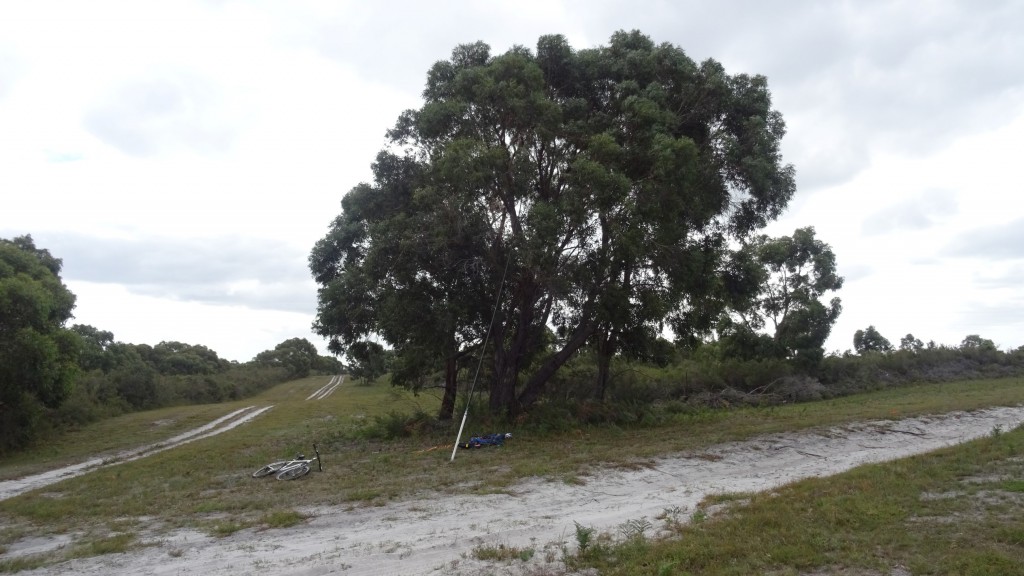 A very successful day with two activations of much sought after parks.