By way of a short history lesson, 16 years ago my employer decided I was surplus to their requirements and gave me extra money to finish up. I took some of that money and invested it in a new Kenwood TM742A 6m, 2m & 70cm mobile rig. Since then I have used this rig a lot, and when I was doing field work it was in the car and in use every day. It has been to every SRESU activity I have done since 1996 and has never let me down.

Inside these rigs, like so many rigs of that era, is a small 3.0 Volt lithium battery that backs up the microprocessor, channel memories and such.

Lithium batteries are generally regarded as being good for about 7 to 10 years. After that time they have discharged too much and the memories start to become corrupt. I have even read of these batteries leaking and damaging the circuit board they are on beyond repair.

In July 2006 I decided that 10 years was a good length of time for the battery in my TM742A so I bought a new battery from Jaycar and resolved to replace it. The radio had been working fine with only an occasional hiccup but it was something that needed to be done.

Today I had planned to get on the roof and look at my dipole antenna but it was raining. So I decided to have a go at fitting the ‘new’ battery into my TM742. The TM742 group.io group is a great source of information and I had downloaded instructions on how to replace the battery so I was fairly confident.

The task flowed well, as described in the instructions and, apart from my battery being slightly different from the existing battery, went without a problem. I even added a piece of paper with the date on it so I remember when it was done when next I have to change it.

Hopefully I will get 5 or more years out of this battery. Although to be fair it has already sat on the shelf for 5 years and if it has only a 7 year life then it won’t be long before I am doing it again. 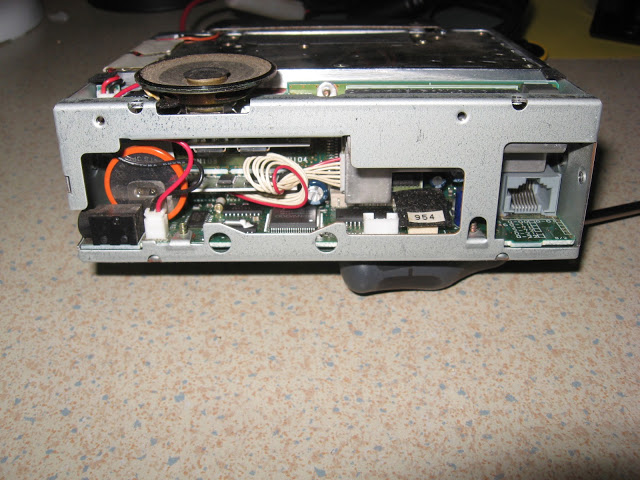 Old battery in situ on left side of chassis 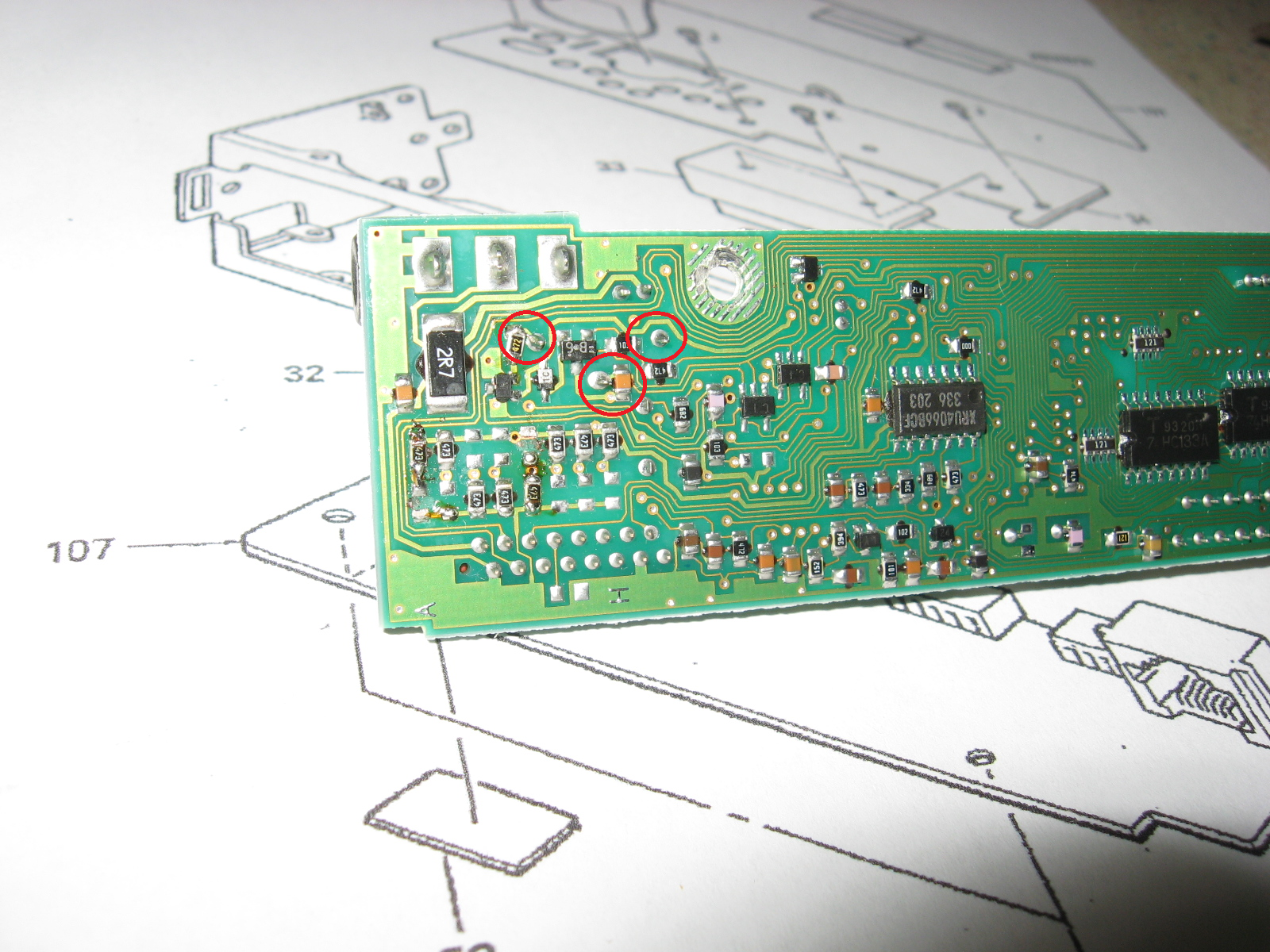 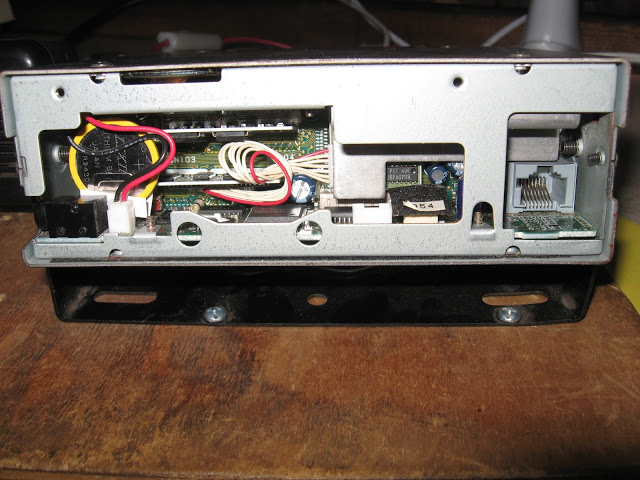 New battery on left side of chassis

This entry was posted in TM742. Bookmark the permalink.