Back in 2011 Tony, VK3VTH, the ARV Awards manager suggested we have a weekend in November to promote the activation of Victorian National Parks for the Keith Roget Memorial National Parks award.

A summary of these weekends is below;

My efforts this year were reduced as I had a clash with a weekend away with some scout leaders. I was able to activate the following parks 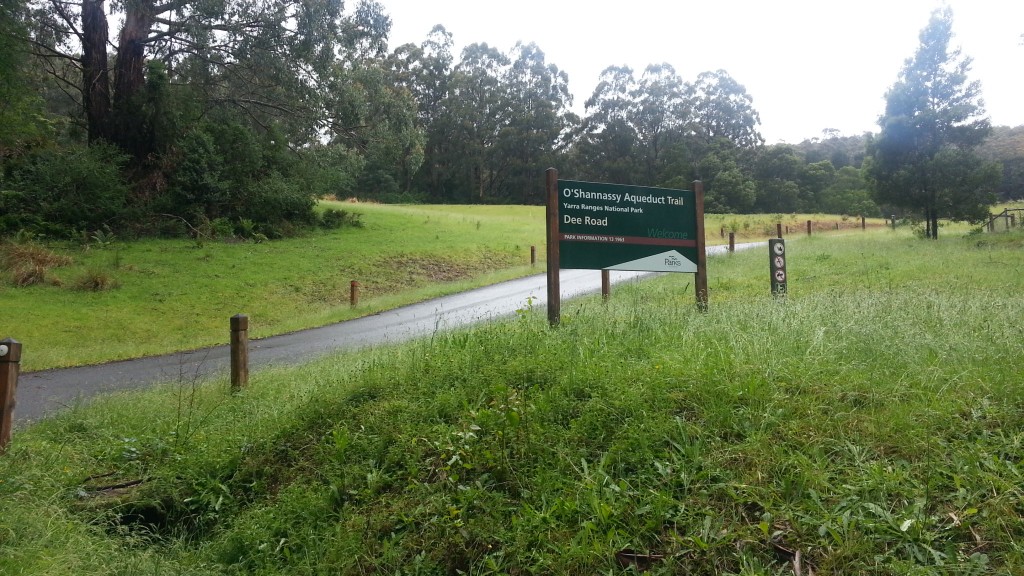 I had been hoping to work some DX pile up from WWFF chasers in Europe however I was not on late enough in the afternoon/evening to do this.

This entry was posted in KRMNPA, Radio awards, WWFF. Bookmark the permalink.