Tonight was the annual running of the Harry Angel Sprint.
I’ve participated in the contest a few times before, usually from a location away from the suburban noise.
There had been a significant amount of rain recently and this always reduces the noise at home, I guess it washes the power line insulators clean, so I stayed home and gave the sprint another go.

I managed to get 39 QSOs in the log on SSB and I was logging on a contest version of VK port-a-log.

Today I have released the latest version of VK port-a-log, named Moondarra_03

This version has the following changes;

At present when uploading SOTA CSV files to http://sotadata.org.uk/ users still need to upload twice, one for chaser, one for activator, but you now use the same file for each upload.

Later this year changes to http://sotadata.org.uk/ will see only one upload required.

For those users keenly awaiting other improvements these have been delayed and I expect to commence beta testing in early February with a release date around mid-March 2019. 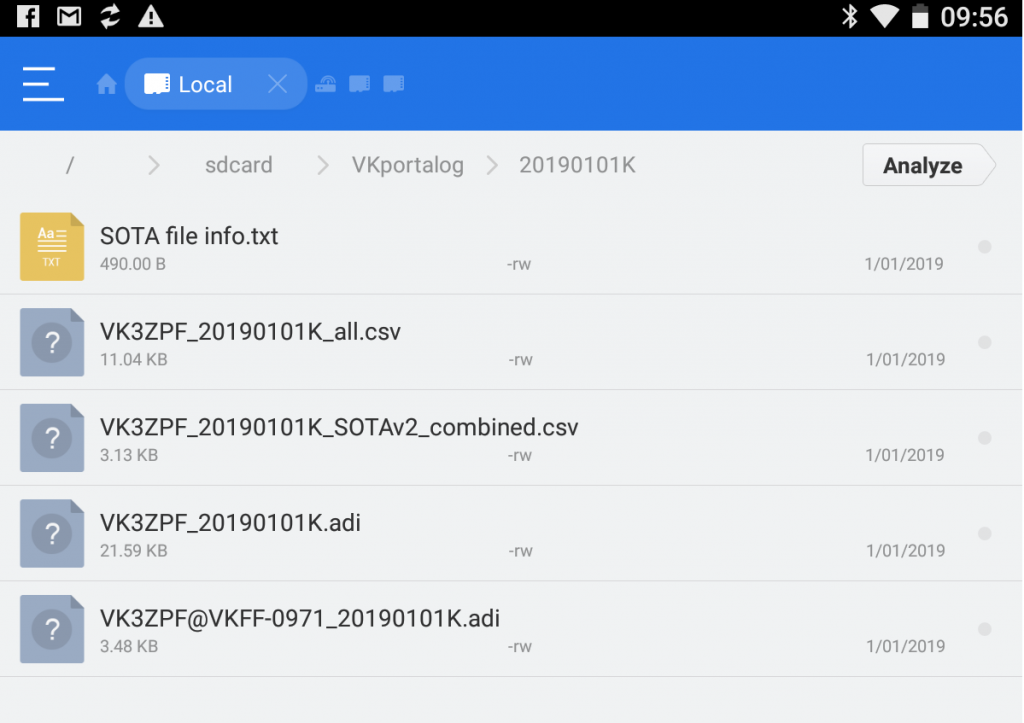 Today I have released the latest version of VK port-a-log, named Moondarra_01

This version has the following changes;

Unless there is some major bug fix required, this will be the last update for a while as I need to make some changes to the basic structure of the app to accommodate forthcoming changes to SOTAwatch and the inclusion of some of the bigger improvements suggested by users, such as post QSO log entry. 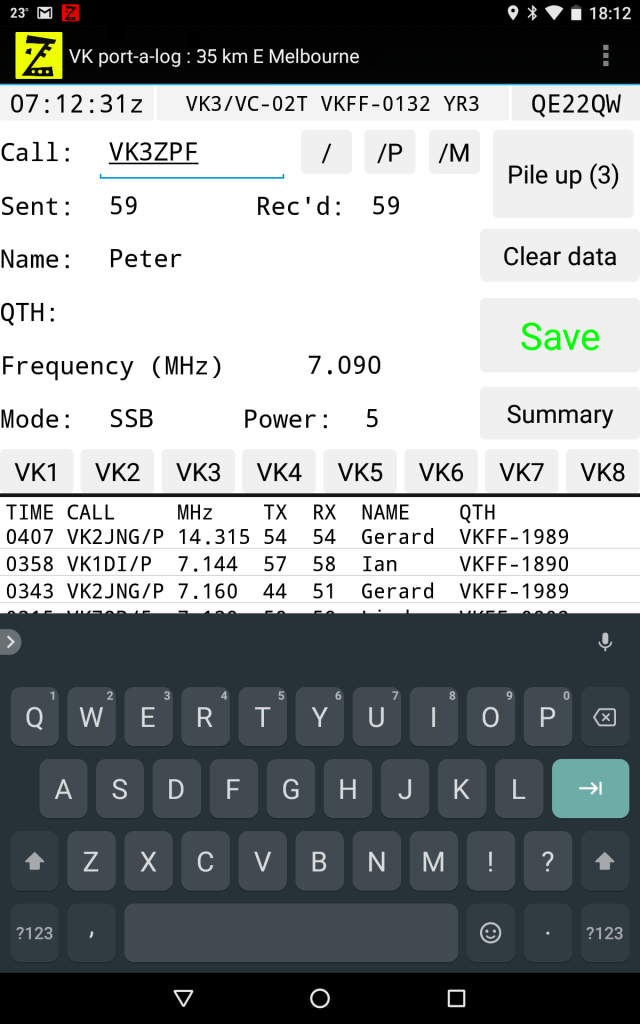 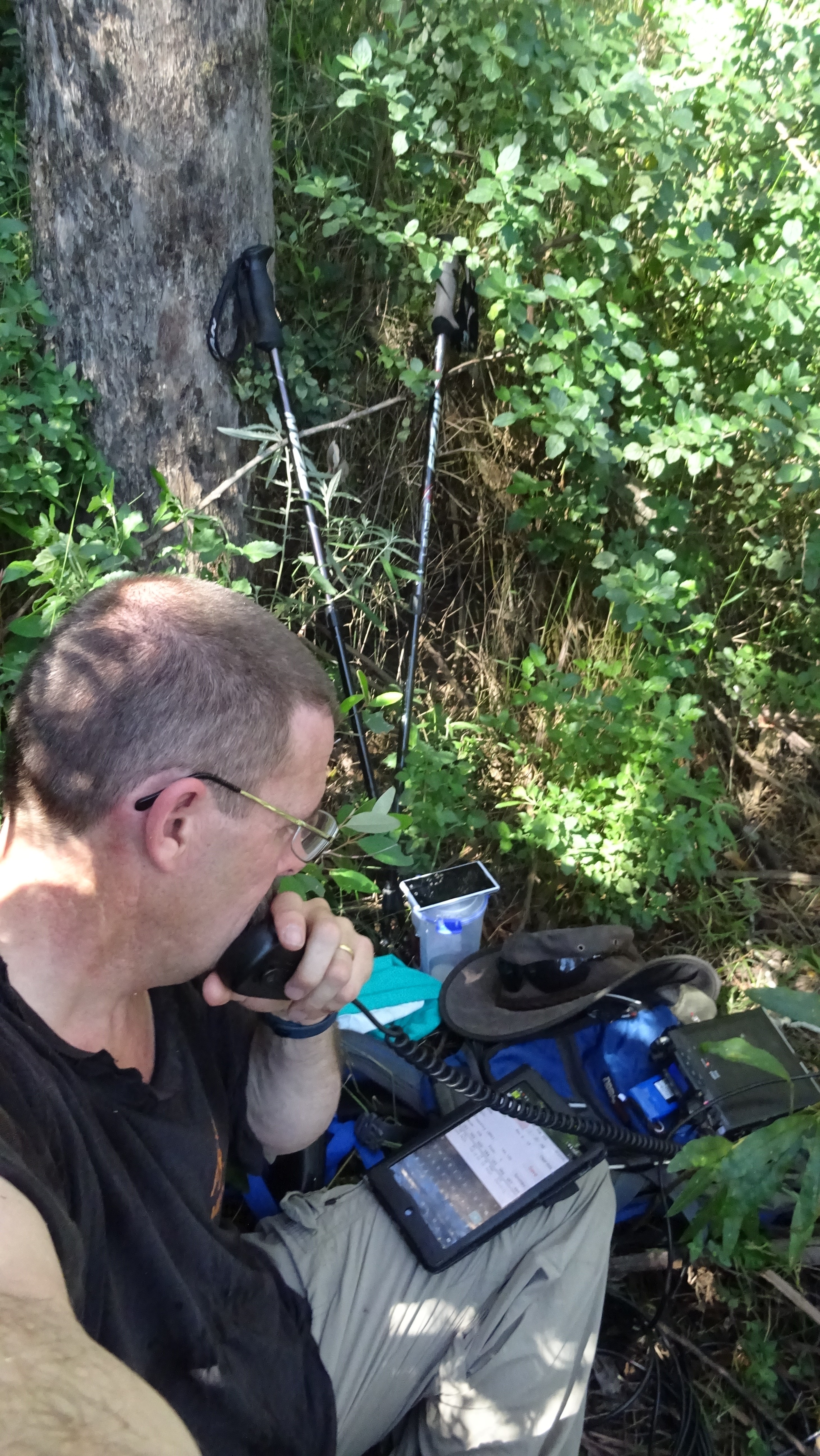 Blog updates day or too hot to be out and about.

With the temperature forecast for today in the low 30s I decided to catch up again on some overdue VKFF and SOTA blog posts.

The following pages have been added: