Today I was able to revisit two parks I had activated previously for the Keith Roget Memorial National Parks Award.

Activating Chiltern – Mt Pilot National Park on 40 metres today completed the activation of all 45 National Parks using 7 MHz. My first QSO today was with John VK5BJE who was in the Mount Eccles National Park. 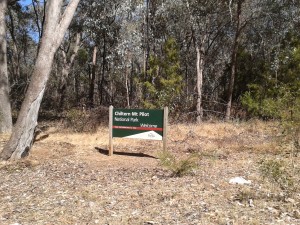 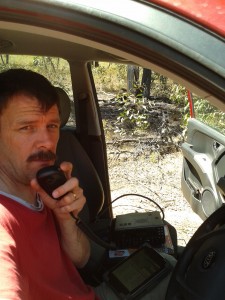 For the first few QSOs I used the FT817 running 5 Watts to qualify as a QRP activation but I then switched to my new FT450D to try 80, 15 and 10 metres. I was able to get two contacts on 15 metres and nothing on 80 or 10 metres. I then returned to 40 metres and made some more QSOs. In total I made 15 QSOs from the Tuan Camp Ground, just west of the Chiltern township, including two SOTA contacts with Andrew VK1NAM at Mt Rob Roy VK1/AC-031. 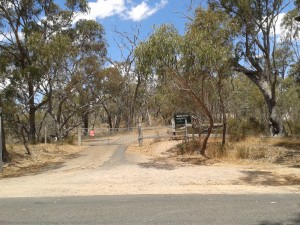 I activated this National Park in the shade of gum tree on the side of Ridge Track which leads to SOTA summit Mt Glenrowan VK3/VE-230. The spot I chose was about 200 metres from the gate. I didn’t have enough time to walk the 4.5 km to the summit so I’ll come back for that later.

I was hoping to work John VK5BJE from the Mount Richmond National Park but poor weather had detoured him to the Cobboboonee National Park instead. 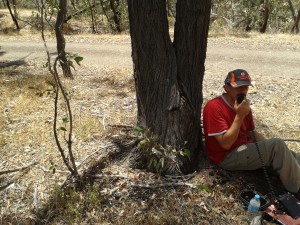 Mt Richmond is one of six national parks I have not ‘chased’ as yet. John went to Mount Richmond later in the day but I was on my way home by then and missed the activation.

I made 20 QSOs on 40 metres including Rod VK2TWR at Numeralla Mountain VK2/SM-067, Mark VK5QI in the Mount George Conservation Park and John VK5BJE at Cobboboonee National Park.

This entry was posted in KRMNPA, SOTA. Bookmark the permalink.