Today was the second holding of the VK3 Portable Show and Tell, an event to encourage portable amateur radio operation. The first event was back in 2012 at Churchill National Park and was attended by five hams.

I’d set up my FT450D, powered from an 8.4 Ah LiFePo4 battery running into my linked dipole. The linked dipole and my 2 m vertical dipole were both supported by my 9 metre squid pole.

I also had the latest Beta version of my Android logger app VK port-a-log installed on my Nexus tablet which attracted some new interest as well as positive comments from Marc VK3OHM who is an existing user.

Joe VK3YSP had set up his portable satellite station and was able to make contact into VK2 via the FO-29 satellite which may well be the first activation of a WWFF park via satellite.

All up it was a very worthwhile event where I got to put faces to voices and see how others are operating their portable stations.

Tony VK3VTH/VK3XV is already planning for another event next year. 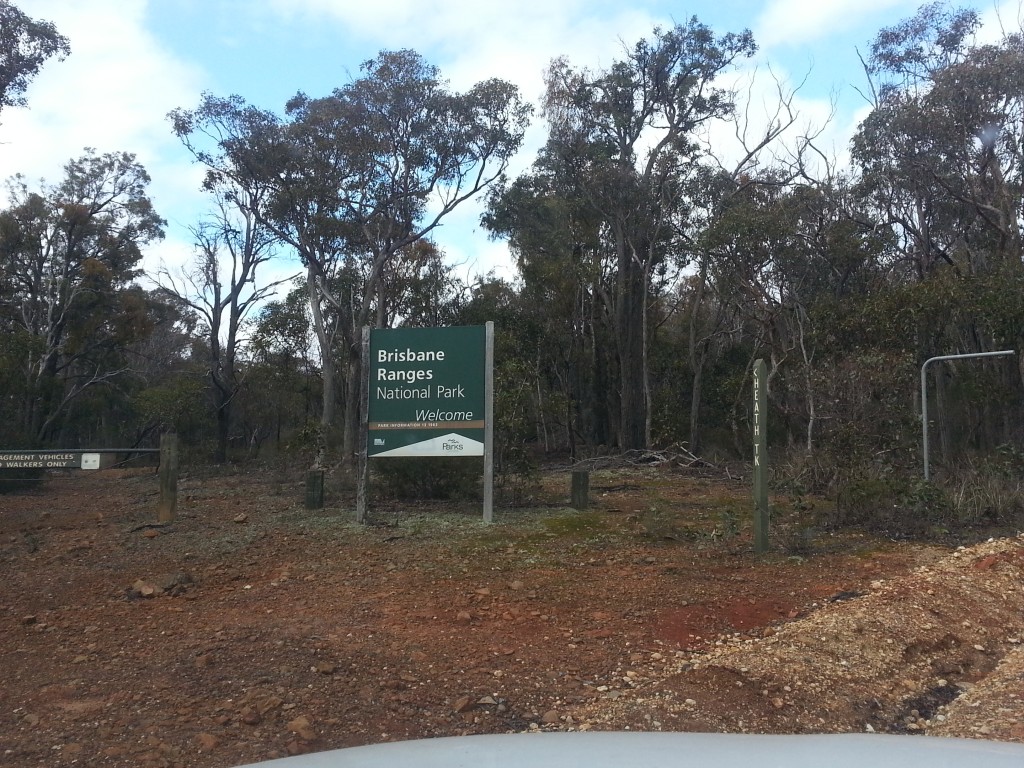